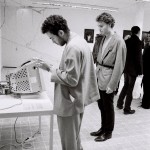 
i edit video, too